As we mature, Halloween becomes less and less about dressing-up as an evil demon and more about releasing your inner demon in the bedroom. Although Halloween may not have the most romantic reputation, it can be a great opportunity to mingle with other interested singles. In fact, in a study of over 500 Canadian singles at zoosk.com, over two-thirds of adults view Halloween as a great opportunity to let your guard down, put yourself out there, and meet new people.

So, what is it about Halloween that creates a good environment for singles? One possibility is the inclusion of fantasy and dressing-up. Wearing a costume gives people the opportunity to be whatever they want to be. It is as though, for one night only, you can be a stranger in your home town and take advantage of the anonymity that results. 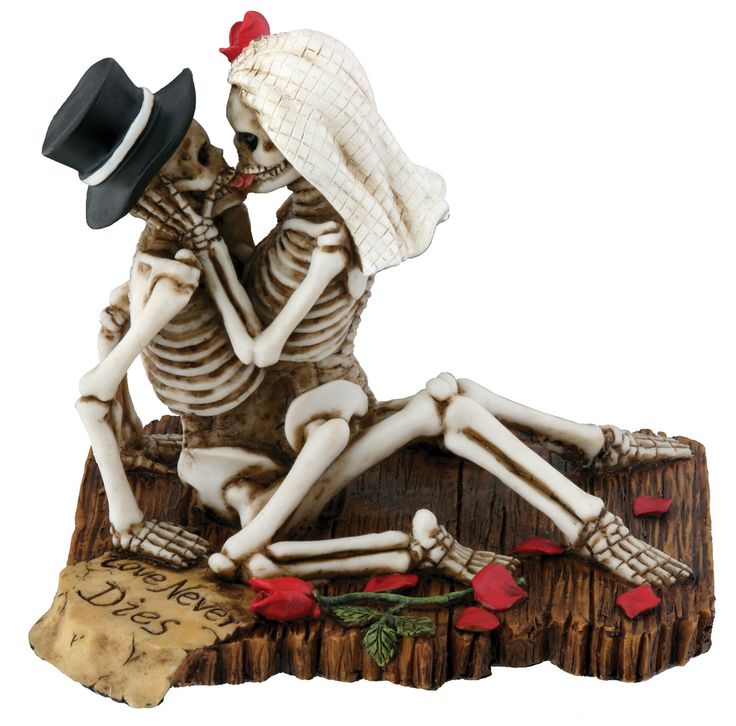 But, are other singles interested in those who dress-up more than those who “keep-it-real?” Well, according to the study at zoosk.com, both men and women agree that someone in costume is more attractive than someone who is not dressed up. In fact, about 70% of the men preferred women in sexy costumes (GO FIGURE!), whereas approximately half of the women reported a preference for men donning clever/humourous costumes.

Although, their findings suggest that dressing-up is the preferred way to go, not all Halloween costumes are created equal. For example, coordinated costumes can be a lot of fun, however, nearly half of both men and women view coordinated costumes as an indication that the person is “off the market” or disinterested in hooking-up. Additionally, scary costumes may actually work against you and scare off potential dates, with only about 5-10% of men and women reporting a preference for someone in a spooktacular costume.

So, whether it be this year or next, if you are looking for a good chance to hook-up, Halloween may be your day. Just remember to show a little skin, tell a few jokes, and steer clear of the fake blood and creepy contacts.