It has been ingrained in us since birth that men look for sex and find love and women look for love and find sex. For example, take every romantic comedy/romance novel ever written, women are often portrayed as the romantic saps whereas men are testosterone-filled and often sexually motivated. Research on attitudes toward sexuality and relationships supports this idea. For example, studies suggest that men report a stronger desire for casual sex, more permissive attitudes toward sexuality, and more sexually-oriented expectations for relationships as compared to women (Clark & Hatfield, 1989; Petersen & Hyde, 2010; Schmitt, Couden, & Baker, 2001).

Despite these well-supported gender differences, most of the research has relied on self-report surveys, which measure explicit attitudes/preferences. These explicit measures are not very reliable because people can easily fake or enhance their responses to make themselves look better. One way to get around some of these concerns is to assess implicit attitudes. Implicit attitudes are attitudes that exist just below awareness. They are the attitudes that people hold that they are not necessarily aware of. Thus, because these attitudes are subconscious, people are unable to fake or distort their responses.

The most common way to capture these implicit attitudes is to use a computer test called the Implicit Association Test (IAT). In a study of mine conducted at the University of New Brunswick (UNB), myself and a colleague did just that. In particular, we were able to use the IAT to assess people implicit attitudes toward sex and romance (Thompson & O’Sullivan, 2012). By showing 182 UNB students, 68 men and 114 women, images of couples engaged in various sexual activities as well as images associated with romance, the IAT revealed that BOTH men and women displayed an implicit preference for romance as compared to sex. This indicates that men AND women preferred images portraying romance over those portraying sex. 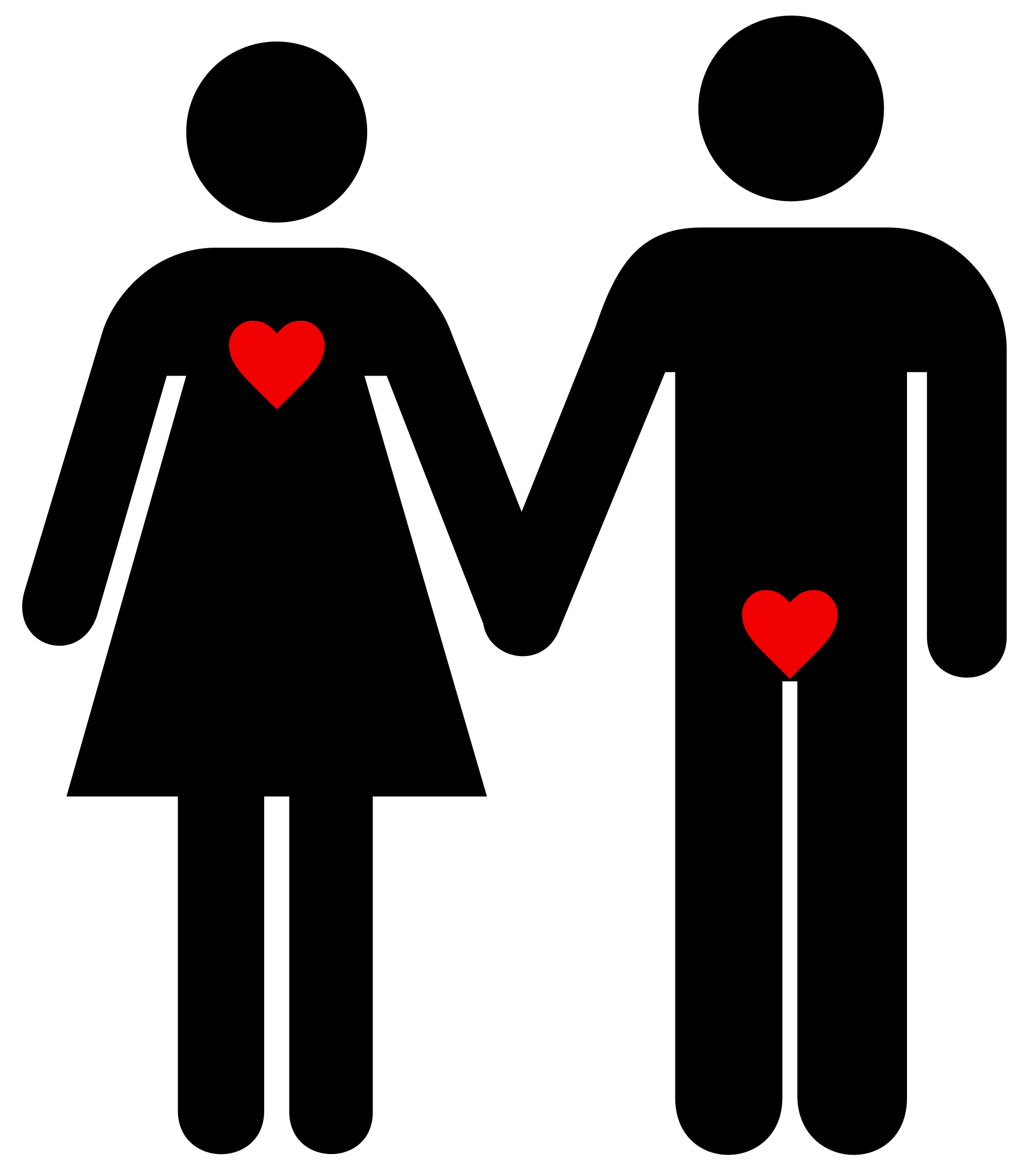 Although these results may come as quite a shock, it is not completely unheard of in academia. In fact, some studies have indicated that men may be just as romantic as women if not MORE. Specifically, the latest findings by psychologist Marissa Harrison (2011), from Pennsylvania State University in the US, determined that men fall in love quicker and take longer to fall out of love when compared to women. In fact, it was found that men were three times more likely to declare their love before women when involved in a heterosexual relationship.

So, as it pertains to BOTH men and women, it appears as though Robert Frost was on to something: “Love is the irresistible desire to be irresistibly desired.”